Among many ethnic groups, a significant proportion of people have BEN. Definition of BEN: “When neutropenia, defined by normative data in white populations, occurs in individuals of other ethnic groups who are otherwise healthy and who do not have repeated or severe infections, the condition may be referred to as benign ethnic neutropenia” ((Haddy, 1999: p15).

Benign ethnic neutropenia has been observed a.o. in (Haddy, 1999):

More specific data:
The prevalence of benign neutropenia among healthy Arabs was present in 10.7% (healthy indigenous population (n = 1032) from the United Arab Emirates) Denic, 2009.
In the table below: Prevalence of neutropenia and leukopenia according to Shoenfeld, 1988, among Ethiopian Jews (Falashas) (who migrated to Israel) and among the Beduin tribes in the Negev region of Israel (Abu Blal of the Tarabin/Abu Rabiah of the Tiha): These Beduins are composed of two distinct ethnic subgroups: Black beduins (Africans originating from the Sudan (n=47) who have black skin) and Semitic Arabs (n=53) who are light-skinned.

Additional data will follow. Readers should consult the original sources for exact blood cell count-classifications of neutropenia and leukopenia. 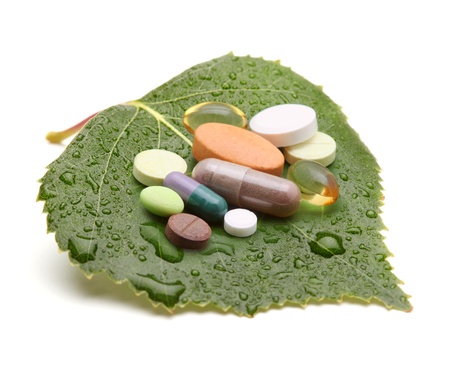 In this part of the website we will add themes of special interest and importance.