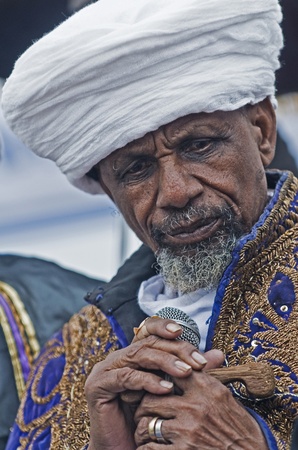 Among many ethnic groups, a significant proportion of people have BEN. Definition of BEN: “When neutropenia, defined by normative data in white populations, occurs in individuals of other ethnic groups who are otherwise healthy and who do not have repeated or severe infections, the condition may be referred to as benign ethnic neutropenia” (Haddy, 1999: p15).

Prevalence of neutropenia and leukopenia according to Shoenfeld, 1988 among Ethiopian Jews (Falashas) (who migrated to Israel):
Leukopenia 55%
Neutropenia 39%